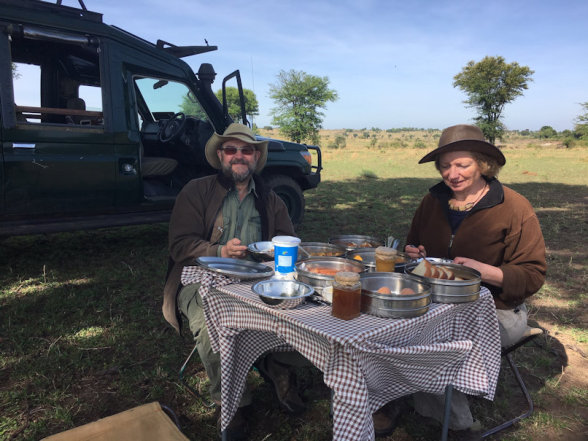 Escape From One Jungle to Another

After decades of full-time employment, Andrew and Helen took time out on a safari to East Africa to witness an even worse commute

Andrew celebrated his retreat from full time employment so Helen took him on an African adventure to see gorillas in the mist and the Great Migration in the Serengetti. Now happily empty-nesters, they have enjoyed watching Alice start her employment career, and Henry take up the academic cudgel once again.

Henry has started a Masters at Goldsmiths University in London. Helen has continued to go from strength to strength in her work at Cambridge Architectural Research, while also having time for movie-making and hat creation. The year has also entailed great breaks to visit the Fringe, and time at the footie. 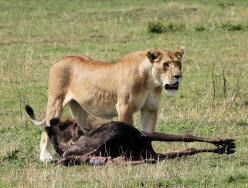 Helen and Andrew headed off to Kenya, Rwanda, and Tanzania in search of wildlife. Close up and personal gorillas and crocodile-vaulting wildebeest were the definite highlights, with all of nature red in tooth and claw.  Andrew couldn't pogo as high as a Maasai warrier, so no female favours for him.

Last year, Helen founded Inigo Productions with a friend, Zoe Cunningham.   Their first venture is a micro-budget short – ExAudio, a psychological ghost story - shot in the Møller Centre at Churchill College.  September saw a preview screening at the Møller, followed by a Q&A session with auteur and star.

As a further feather in their cap, they’ve been picked to join a European-funded programme run by ProConnect Herts, supporting the business development plans of SMEs in the film and TV sectors, based at Elstree Studios. 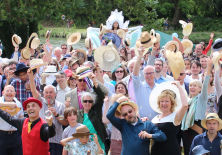 2018 marked the finale of the Bumps & Carnage parties we have held for the past 20 years at Ditton Corner. We went out with an over-the-top set of festivities, including a stilt-walker, magician, bubbleologist, and sky-writing. And the usual exciting boat races and getting together for a natter. 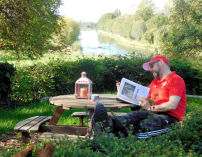 Andrew gave up full time employment after 20 years at RMS, transitioning to being a consultant. He has taken up a role as Chief Scientist at the Centre for Risk Studies at University of Cambridge. This all means that he now does about the same amount of work as he was doing before, just for a lot less money.

Andrew has a new book out, Solving Cyber Risk, co-written with colleagues Eireann and Gordon, de-mystifying cyber threat for beginners. The book will be unleashed on a world tour of launch event parties at Cambridge on Jan 8, London Jan 21, New York Feb 26, and Washington DC on Feb 28. Come and join the cyber fun!

Alice is now Communications and Examinations Executive at the Association of British Pharmaceutical Industry, and is living in London, running around Hamstead Heath for her own amusement. Alice celebrated the end of her second year in remission and thanks everyone for their good wishes.

Henry was glad to re-enter education at Goldsmiths, University of London, after a turbulent year of gainful wage-slavery in the Big Smoke. While his tenure as an assistant at a London Publishing House-that-must-not-be-named provided a rocky entry into the biz, it did at least provide him with his first mainstream-published longform article. Read the full serialised account for the grizzly details. Following on from this, he occupied himself writing, tutoring and networking frantically as an assistant for literary agent Jamie Maclean, before beginning his MA in Comparative Literature in September. He is currently juggling PhD applications and coursework while digging rent money from behind sofa cushions. 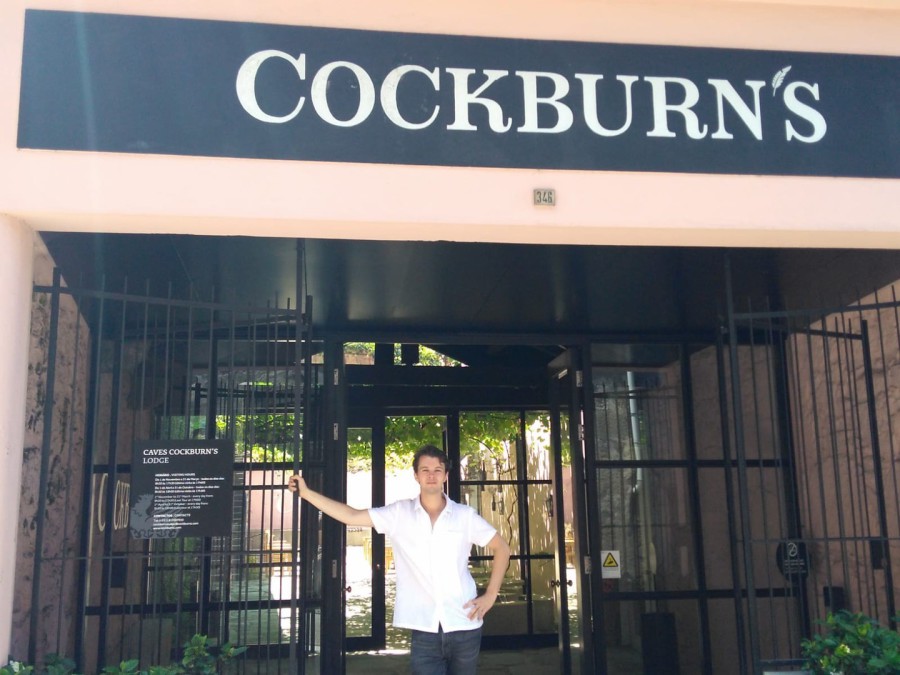 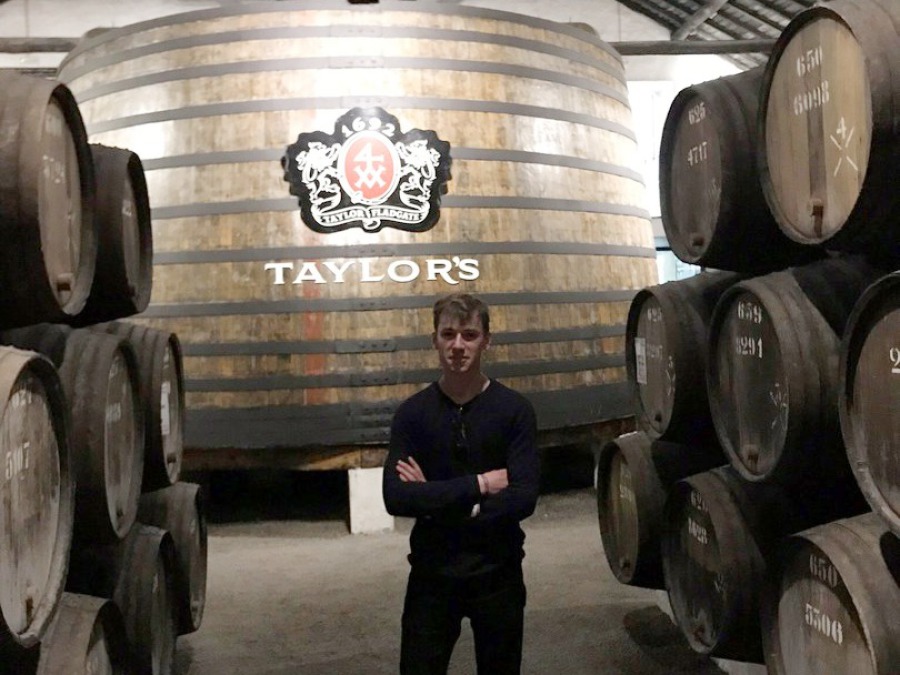 Helen’s work continues as a director of Cambridge Architectural Research Limited, which has had a very successful year.  Her work is now predominantly in the urbanism area – in October we kicked off the RE-CITY project on revitalizing shrinking cities, with fifteen other partner institutions in Europe, Mexico, US and Japan.

In early June, Helen just beat the World Cup hordes on a quick visit to Moscow to present a paper on The adaptation of development indicators to evaluate strategies in situations of shrinkage at the International Geographers’ Union conference.  The meeting was held in the Russian Academy of Sciences – a landmark building topped by a pair of gilded sculptures that Muscovites dub the Golden Brains. 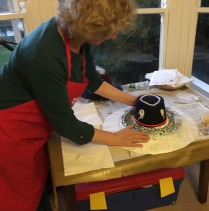 Hats Off to Helen

Helen has pursued her longstanding interest in hats by ordering a load of materials online – and just having a go at making them! Half a dozen hats later, she took herself off to a 4-day course run by Judy Bentinck - milliner to the stars - to learn tips and tricks to make the design and production process even more fun. Now she’s kitting out several of the Coburn menfolk with gangster-style titfers for a certain 30s-themed celebration next February.

Not only the hats, but the hat blocks too (those are the solid pieces that shape a finished hat)!  Helen joined MakeSpace, the Cambridge collaborative inventing shed, to learn how to use 3D printers, laser cutters and CNC routers to turn her SketchUp drawings into real – useful – things.

Here's where you can enter in text. Feel free to edit, move, delete or add a different page element.