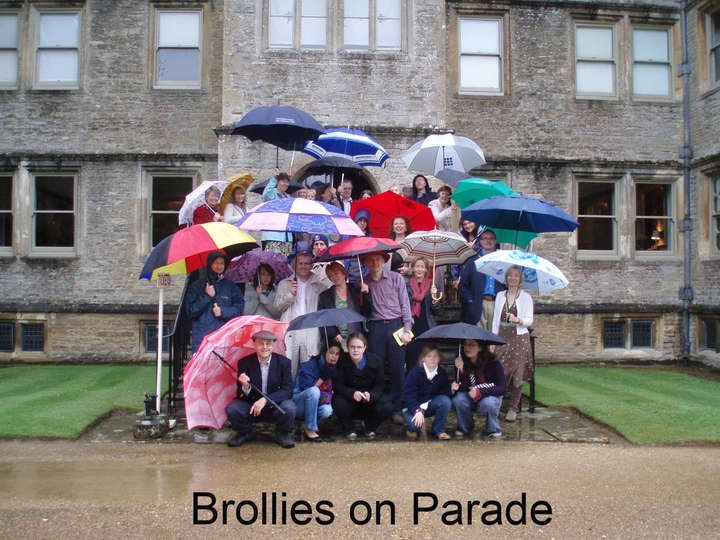 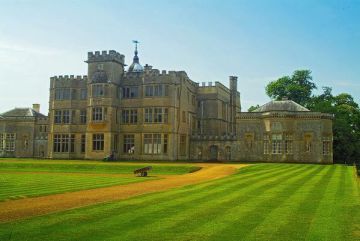 Rousham House and Gardens near Bicester in Oxfordshire is the purest remaining example of the 18th Century landscape garden, designed by William Kent in the 1730s. The tour of the gardens was provided by Julie Elliot. The gardens are the best example of the 'Augustan' school of design, going beyond the renaissance to evoke the landscape of antiquity, using Classical ornament and allusion. Rousham House is a fine 17th century mansion designed by Sir Robert Dormer, and fortified to defend against Parliamentary forces in the Civil War.   Alterations were made by William Kent in the following century, and later still a Victorian front added towards the gardens.